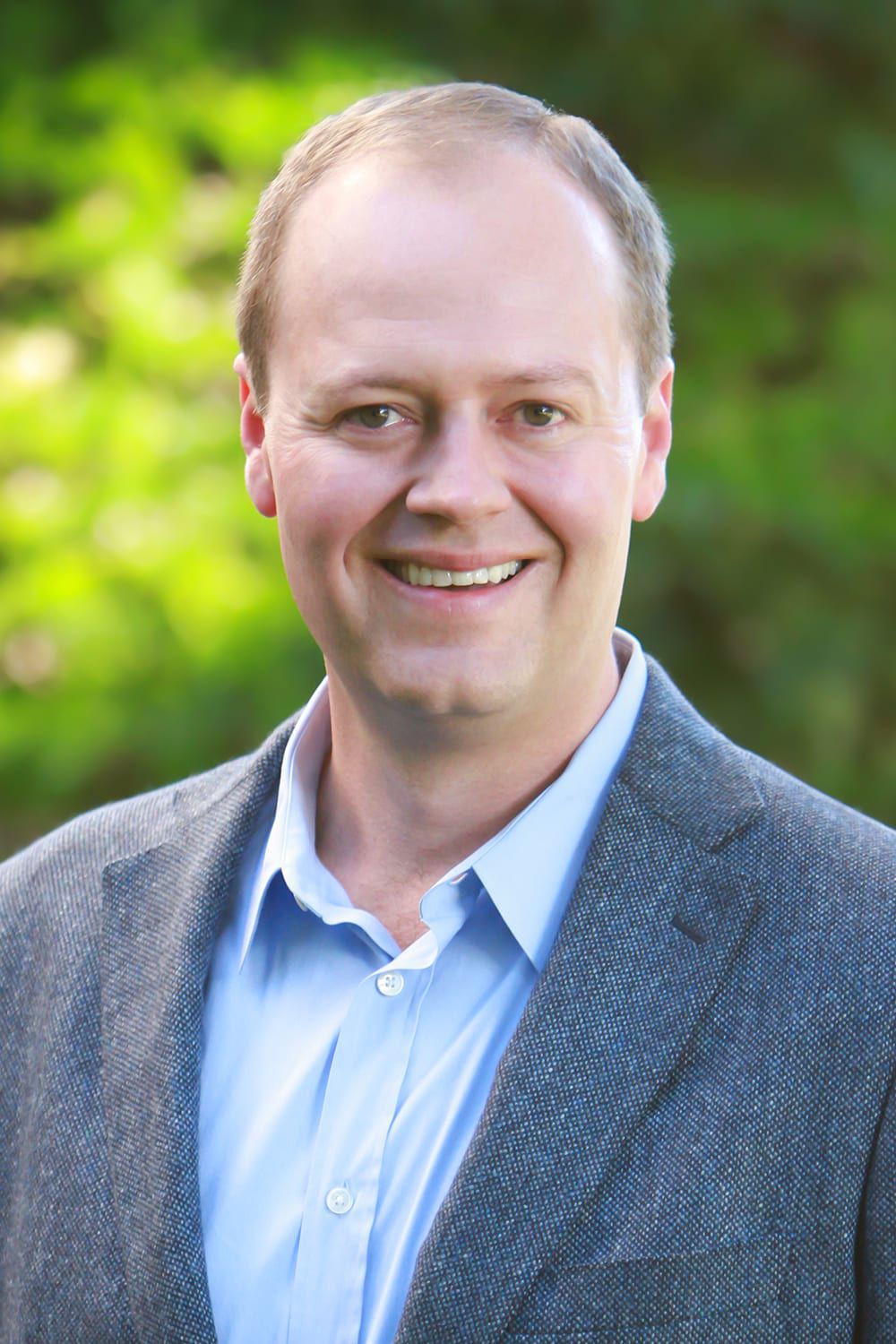 Dr. Herman served as an orthodontist in the U.S. Navy before entering private practice where he was stationed in Okinawa and Virginia. His naval service was decorated with multiple Navy Achievement Medals, a Navy Commendation Medal and multiple awards. He finished his service as a Lieutenant Commander.

Dr. Herman is recognized as a visionary researcher, having published numerous articles in leading journals of orthodontics and in the newest orthodontics textbooks. His research led to FDA approval of new orthodontic appliances, and he is frequently invited to lecture at the world’s leading orthodontic meetings.  Dr. Herman is extremely active within our community and is currently a Past President of the Tulsa County Dental Society.  Additionally- he represents Tulsa as on the Board of Trustees and serves as the Chair of the Budget Council for the Oklahoma Dental Association.  Dr. Herman chairs the Specialty Practice Committee for the Oklahoma Board fo Dentistry and is also an active member of the Oklahoma Healthcare Authority Dental Focus Group.

Dr. Herman has been recognized by his peers with numerous awards including being named the Tulsa Dentist of the Year.  He has won the Sadoris Award, the Wynne Award, and the Presidents Award.   Dr. Herman is a Fellow of both the International College of Dentists and the American College of Dentists.  He is also in the Pierre Fauchard Academy and Omicron Kappa Upsilon dental honor societies.

Dr. Herman is married to his high school sweetheart and the couple have two daughters and a son. He is active in all aspects of organized dentistry and orthodontics. He is always available for patient and parent consultations and looks forward to helping you make an AMAZING SMILE! 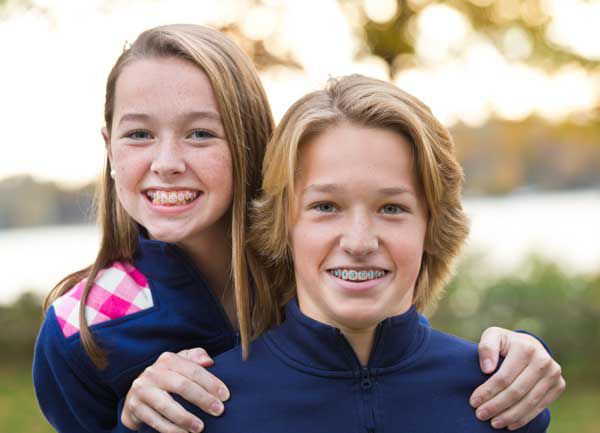 Get started with a free consultation where Dr. Herman will show you a preview of your treatment plan.

DO YOU HAVE A QUESTION?